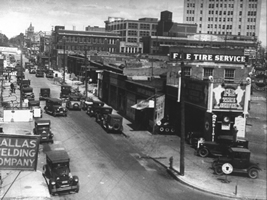 Bluff’s first home was located at the site of the original “Fort” Worth, which was established in 1849 to mark where the west Texas frontier began. The fort was strategically located high on a bluff overlooking the Trinity River. Hence the name Bluff Manufacturing. Bluff Manufacturing was started by the Sherrod family who had a long history of metal fabrication dating back to the 1930’s.

The business began fabricating steel dock boards in 1968 when the Woodford Company withdrew from that product line. In the 1970’s Bluff began manufacturing aluminum dock boards. Bluff was the first company to attach steel curbs to aluminum plate, a process many thought to be chemically impossible. This product is now one of the standards in the industry.

In 1976 Bluff relocated to North Fort Worth making room for a memorial to the old fort. Bluff’s growth made another move necessary in 1981 and again in 1995 to its current location. 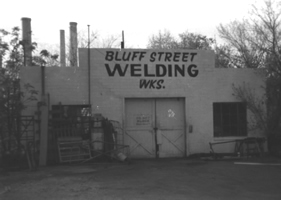 Another innovation created by Bluff was regional distribution centers. In many cases the wheels of commerce came to grinding halt for lack of a dock ramp. The regional DC’s now provide next day delivery to 90% of the country from 12 locations.

In 1985 Bluff adopted a system of incentive compensation for all employees. This system was very instrumental in the growth of the company. Productivity has tripled since this system was adopted.

In 1988 Bluff began to manufacture edge of dock levelers with the patented “Ratchet Riser”. This leveler incorporated a leaver which made the placement of the leveler into the back of a truck much easier and safer.

In 1991 Bluff acquired the rights to manufacture
Yard Ramps from ECOA. Then yard ramps were made exclusively of aluminum extrusion. Bluff quickly converted the design to steel, which is the standard today. The yard ramp was originally invented by George Monroe, whose son Barry now sits on Bluff’s Board of Directors.

The Sherrod family sold its interest to the owners of Magline, Inc. and its current President, Clark Smith in 1999.

Bluff began to manufacture its Crash Guard product line in 2003.

Bluff became the first manufacturer to become compliant with ANSI standard MH30.2 in 2006.

For over 35 years, Bluff Manufacturing has been recognized as the innovative leader when it comes to the fabrication and design of high quality dock and warehouse equipment. All products are built to the most rigid industry standards, providing customers with the greatest possible value. 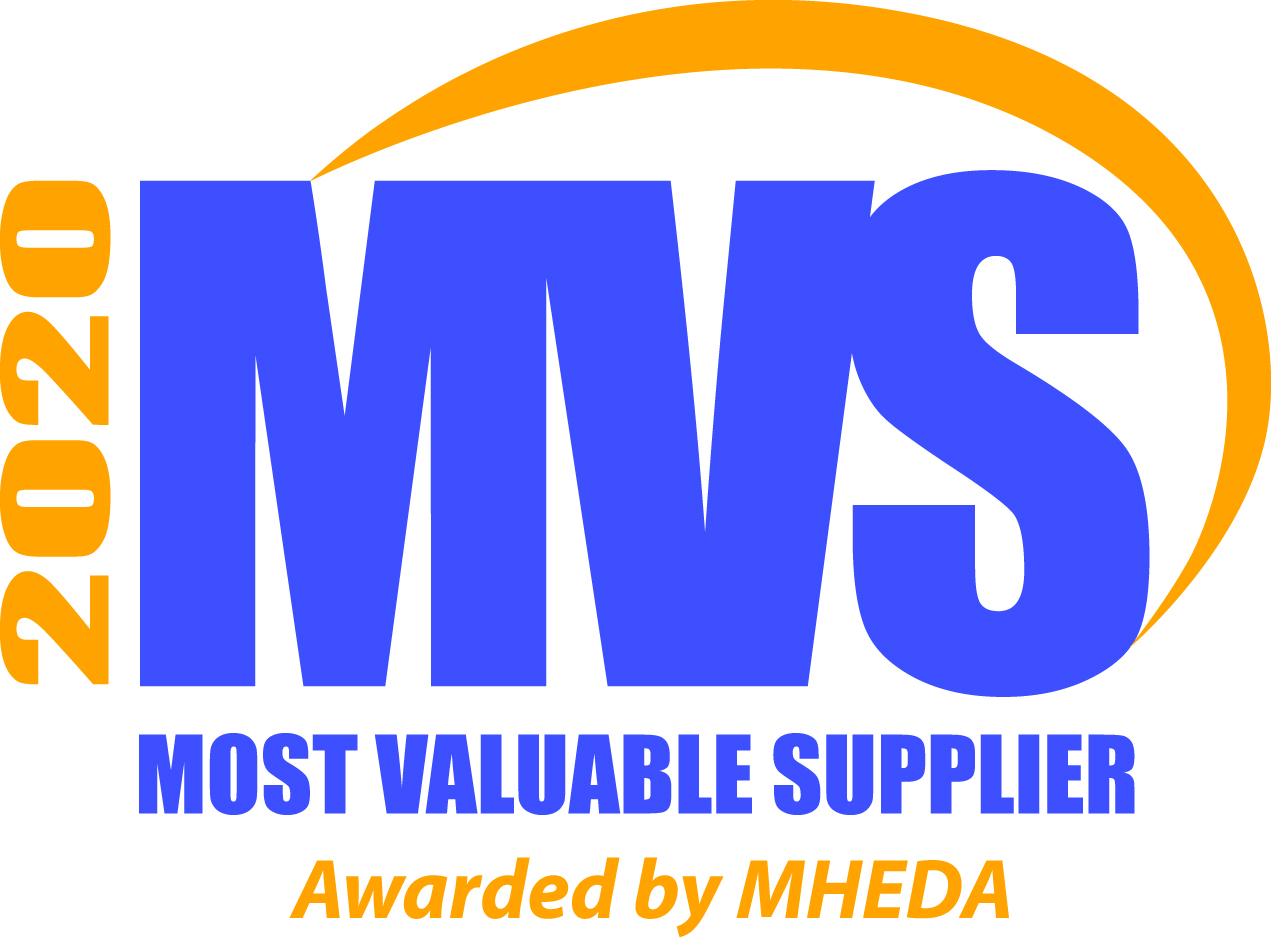 Get a Quick Quote